InsightIDR Collector as a Docker Container

I built a Docker container for our InsightIDR Collector.

You can use it for your personal lab or in case you want to receive logs directly from Docker containers.

Let me know what you think 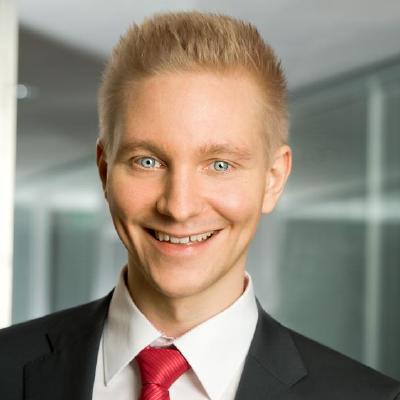 Contribute to PhilippBehmer/docker_rapid7-collector development by creating an account on GitHub.

FYI:
I added images for the other regions.
Now all regions (including the new US2 and US3) are available. 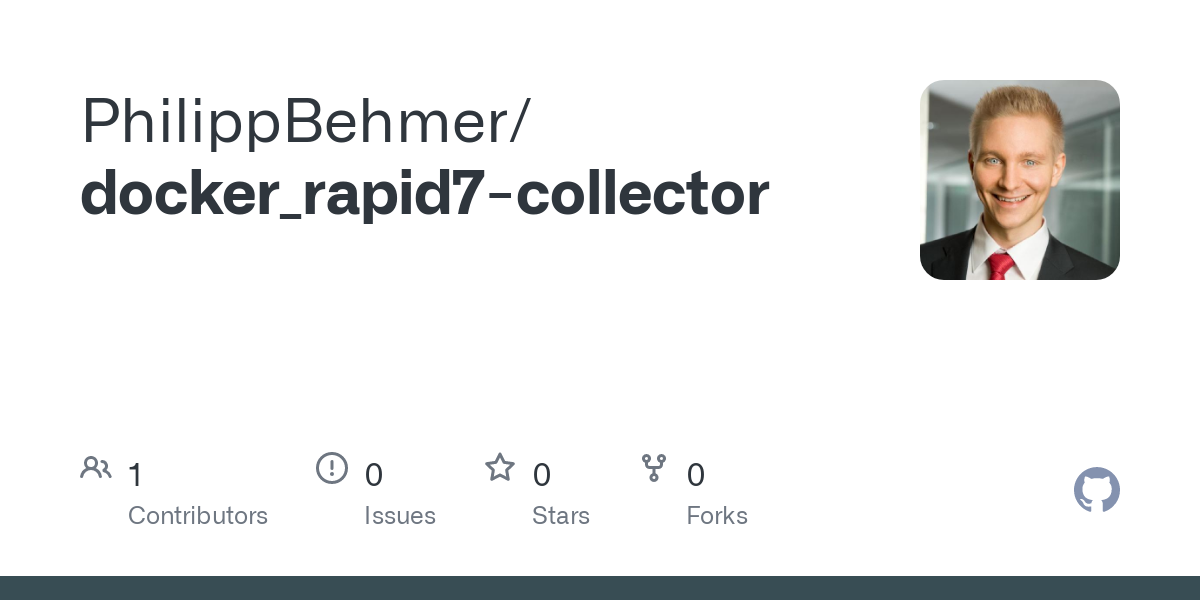 Contribute to PhilippBehmer/docker_rapid7-collector development by creating an account on GitHub.

I was thinking on using it in a swarm environment so if it fails for some reason, the collector get spawned again.

Hi Philipp is it good to go for Mac as well.
Also, is Docker a better idea than a VM for MAC?

@ananda I never tried it on Mac as the collector isn’t officially supported on Mac.
Probably best to use a VM in that case.
But you can try it. Maybe it works