Is there any way to choose a connection using a variable?

For example, let’s say I want to use the Teams plugin, for which I have two connections; there’s production and a sandbox tenant. 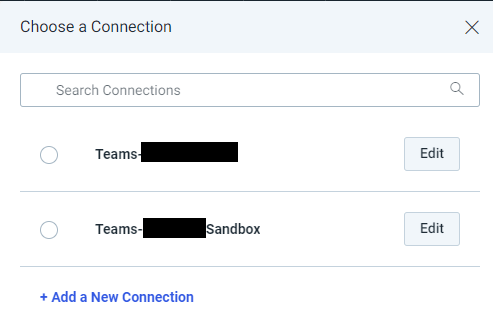 I’d like to be able to have a workflow parameter TeamsEnvironment which is then used to select one or other of these environments for each instance of the Teams plugin within the workflow. To achieve this at the moment, I have to edit each Teams plugin instance within a workflow, and make sure I change all of them over at the same time.

Connection selection via variable would be useful during building/testing because it would allow a single point of control. The way I’m imagining it, all that would be required would be to switch the default value of the parameter to toggle between production/sandbox.

@dreadpir8robots while this cannot be toggled using a workflow parameter, all connections for a plugin in a given workflow can be changed from the Workflow Control Panel. Simply open the control panel for the workflow and select the workflow setup tab. From there, you will see the plugins in use and you can choose a connection that would be applied to each step in the workflow where that plugin is used. 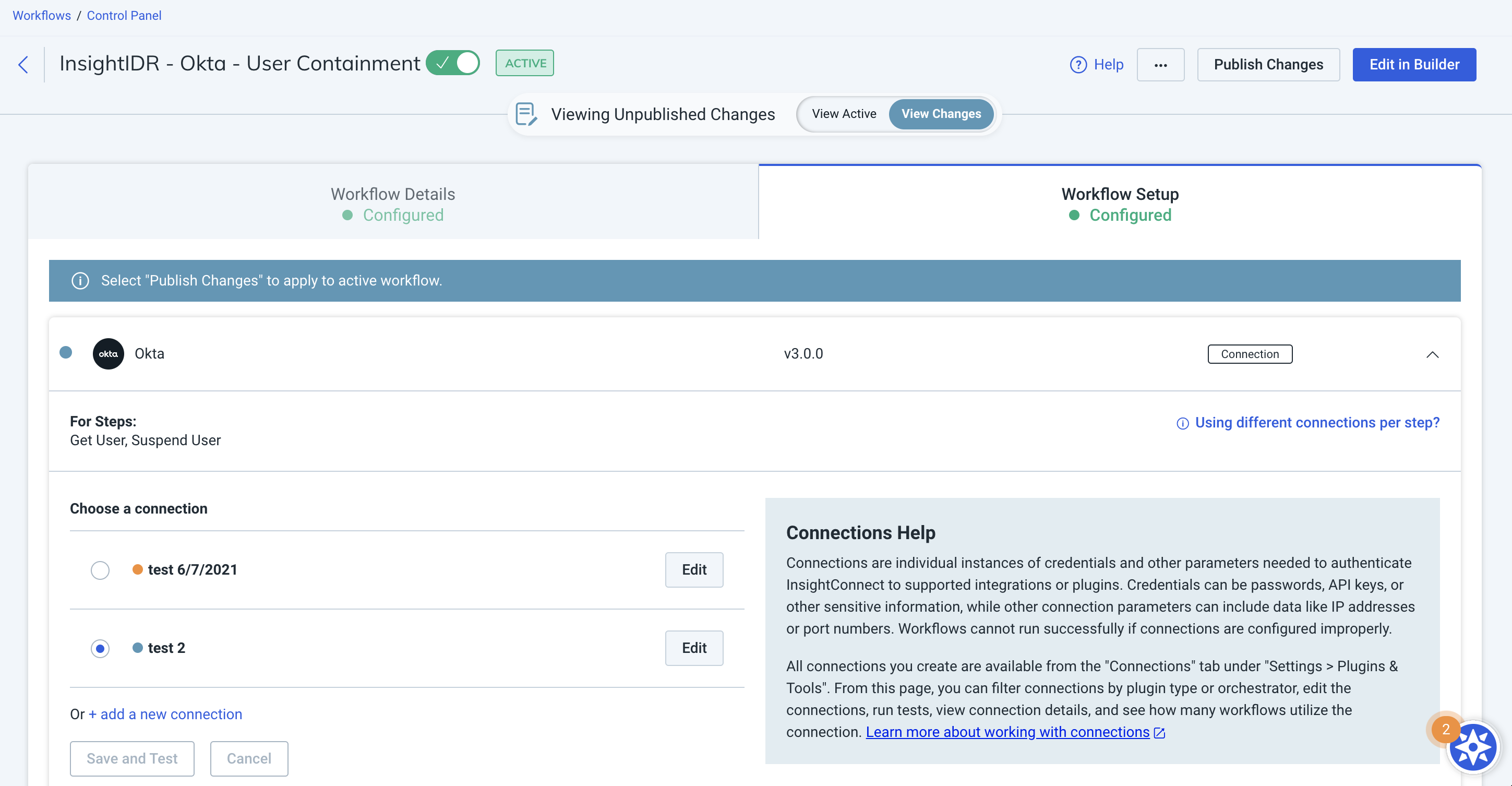 thank you for this very fast response. I’d missed that this was a possibility, probably because I’m used to clicking straight through to the Builder view. This is useful: much faster than going into each step in the Builder.

Doing as you suggest covers 90% of what I described, and the remaining 10% is only because I have to use a different team name in the Sandbox, so I was hoping to control Team name based on a connection name variable; if I could use the same team name in the Teams sandbox as in our production tenant, this wouldn’t be an issue, and this issue probably won’t affect most people.

Ahh got it. That piece could definitely be controlled as a parameter since it is part of the action and not the connection. So it would be the combination of the team name parameter and the connection and you should be able to update both from the control panel!