With data warehouse, I can map an insightvm asset id to an aws instance id using the dim_asset_unique_id table. Is there an equivalent thing I can do with SQL Query reporting?

I believe this is what you’re looking for:

That worked perfectly! Dropping my query here for future use.

Goal: Know if a vulnerability exists within a base AMI or was caused by something an engineer deployed to the instance.

InsightVM doesn’t collect the AMI an AWS Instance was created from, so I have 2x other workflows running that help with this:

Baseline Query
This query finds all the instances that are part of my “farm”, and aggregates the vulnerabilities that exist in them.

Vulnerability Query
Next I dump all the nexpose_id’s for all my recently scanned AWS assets.

If I could either: get our engineering teams to add an AMI label to their instances, or get R7 to collect the AMI id, I wouldn’t need the external PSQL database anymore…

Matt, they actually collect the AMI data (with the R7 agent) and much more, but unfortunately they are not importing that data to the Console.
If you can get access to the GraphQL (not GA yet), you can query the Cloud “backend” for a lot of data using the agent id. 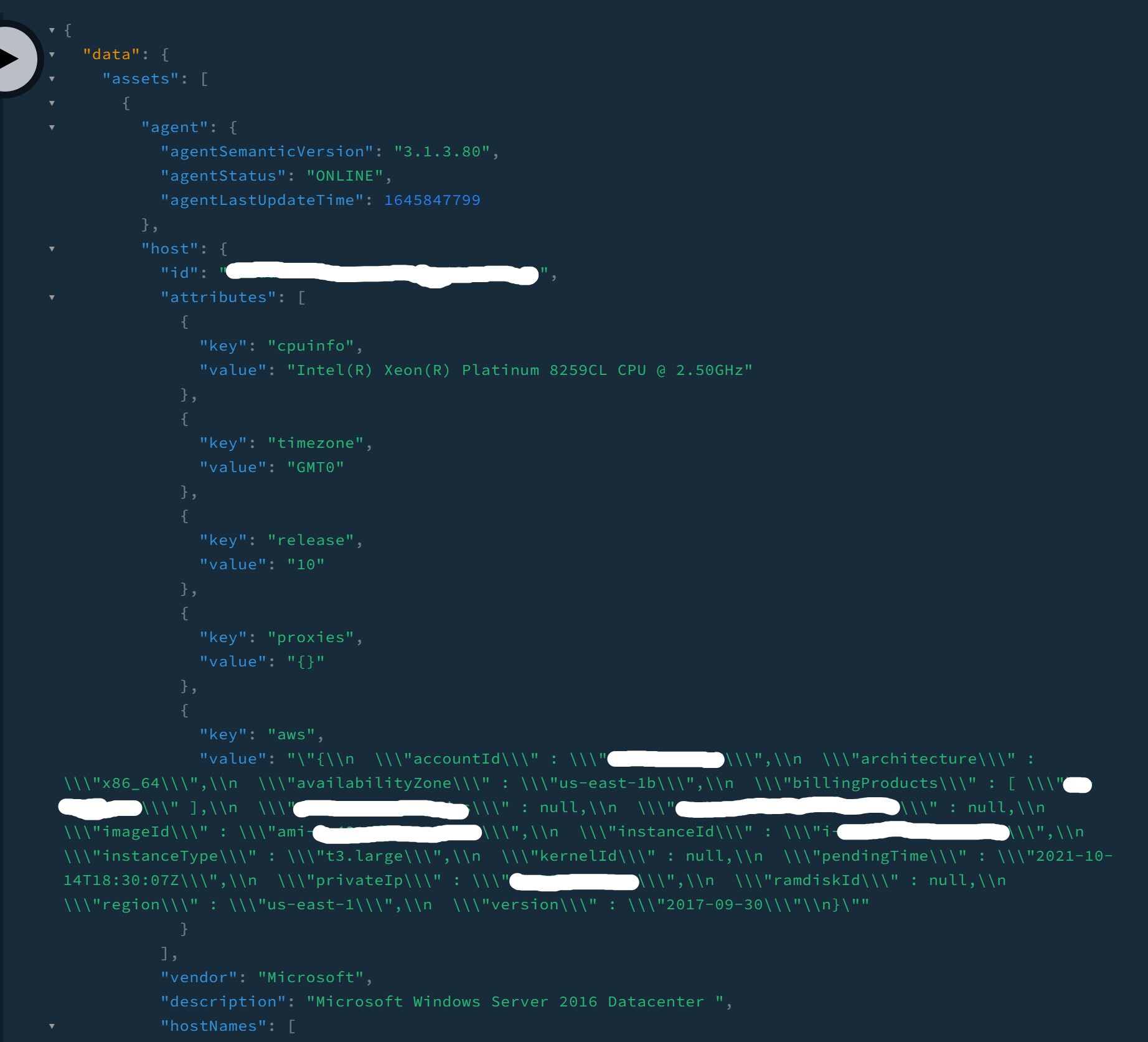