A Lesson in Dumb Design 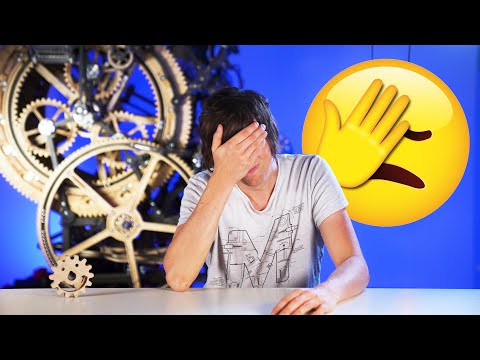 The YouTuber explains some of the mistakes he made in a project he is working on and has some great points on design process. 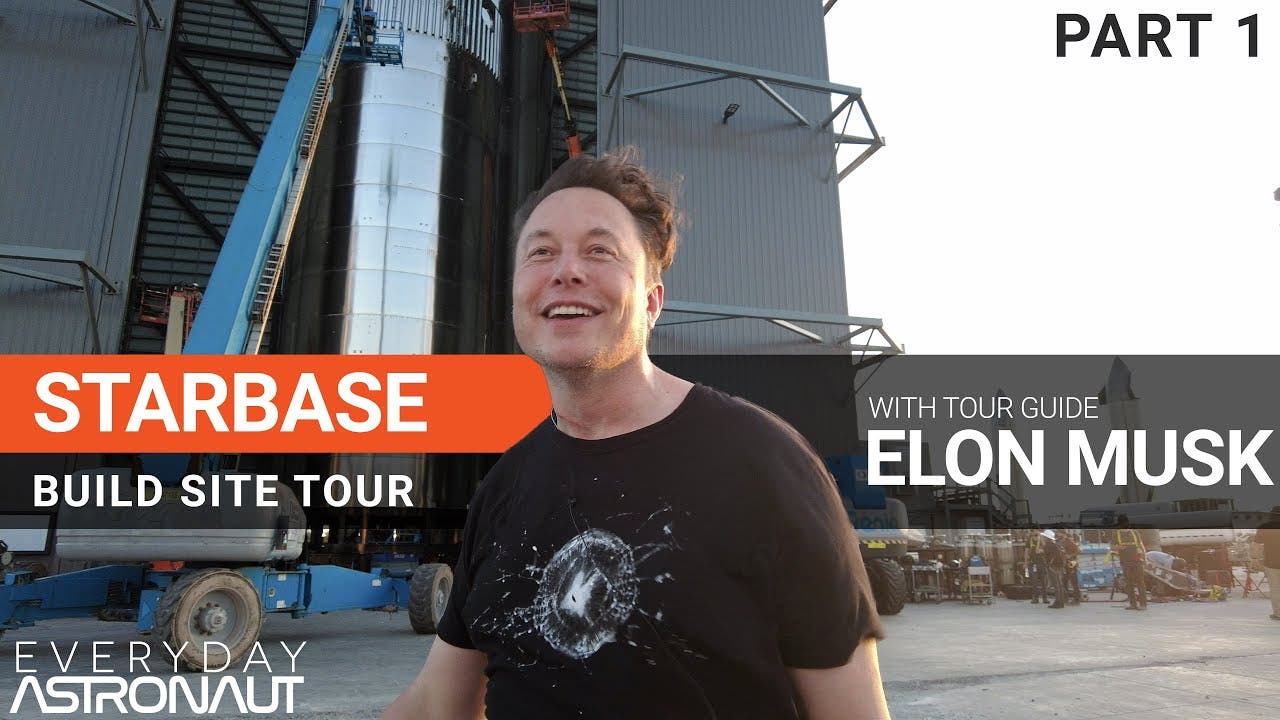 How does Elon Musk achieve such game-changing breakthroughs in electric cars and rockets ... at the same time? Running Tesla and SpaceX is quite a feat. Doing so while also being an industry leader (in

I hop others find this as inspirational as I did

I tend to agree with the overall design points he made, especially with regards to removing and simplifying pieces of the project. And it’s not really in the “Can I get away without doing this?” sense, but more of a “Is this necessary to get the job done?” Which means you really need to define upfront what “get the job done” means.

Granted, sometimes you just have to actually start building the thing before you realize which components can be simplified or outright removed, but better to deal with it then than after it’s already released.

I’ve never seen this channel though, it looks like he’s been building this insanely complex marble machine to play music? His stream clips starting around 11:10 were pretty neat, it’s kind of an engineering feat, really.